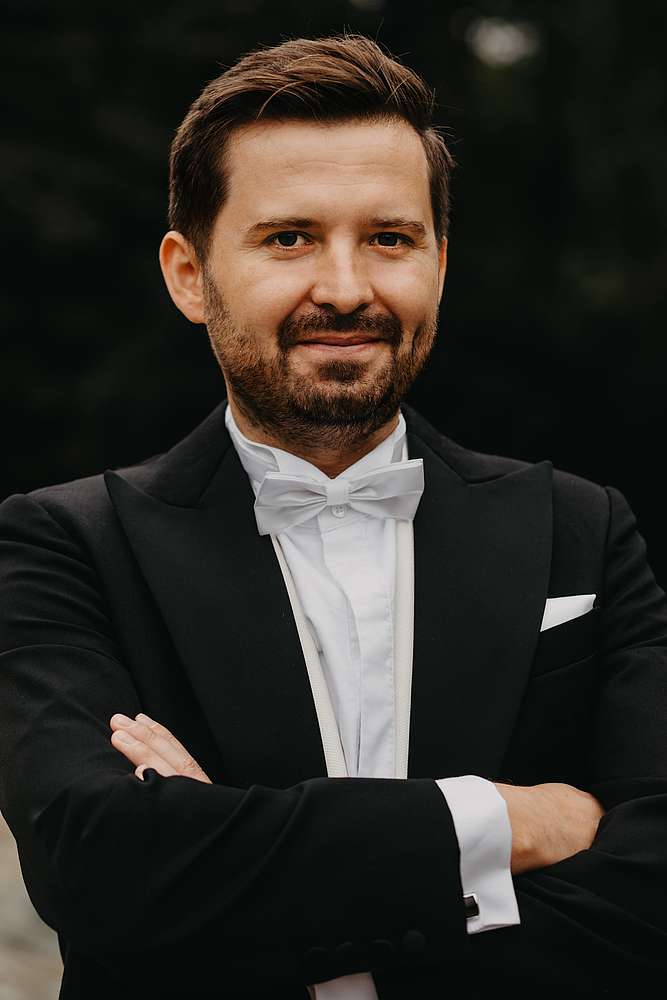 Emil Ławecki holds a degree in vocal performance from the Fryderyk Chopin University of Music in Warsaw, where he studied under Professor Ryszard Karczykowski. He was a member of the Opera Academy Young Talents Development Programme of the Polish National Opera.

While still a student, he made his debut at the Polish National Opera in a student performance of Britten’s A Midsummer Night’s Dream and was Don Ottavio in Mozart Don Giovanni at the Warsaw Chamber Opera. In 2016 he made his house debut at the Teatr Wielki in Łódź as Emperor in Puccini’s Turandot under Antoni Wit. Subsequently, he returned to the Polish National Opera as Udolin in Schubert’s Die Verschworenen.

In the 2016/17 season he sang Flavio in a concert performance of Bellini’s Norma opposite Edita Gruberova, returning to the opera house to make his role debut as Tamino in Mozart’s The Magic Flute and Stach in  Stefani’s Cracovians and Highlanders.

His 2019/2020 engagements include Monostatos in Barrie Kosky’s production of The Magic Flute in Macao and Taiwan with the Komische Oper Berlin, Mozart’s Requiem at the Tokyo Metropolitan Theatre, and Tamino at the Tokyo Bunka Kaikan with the Warsaw Chamber Opera.