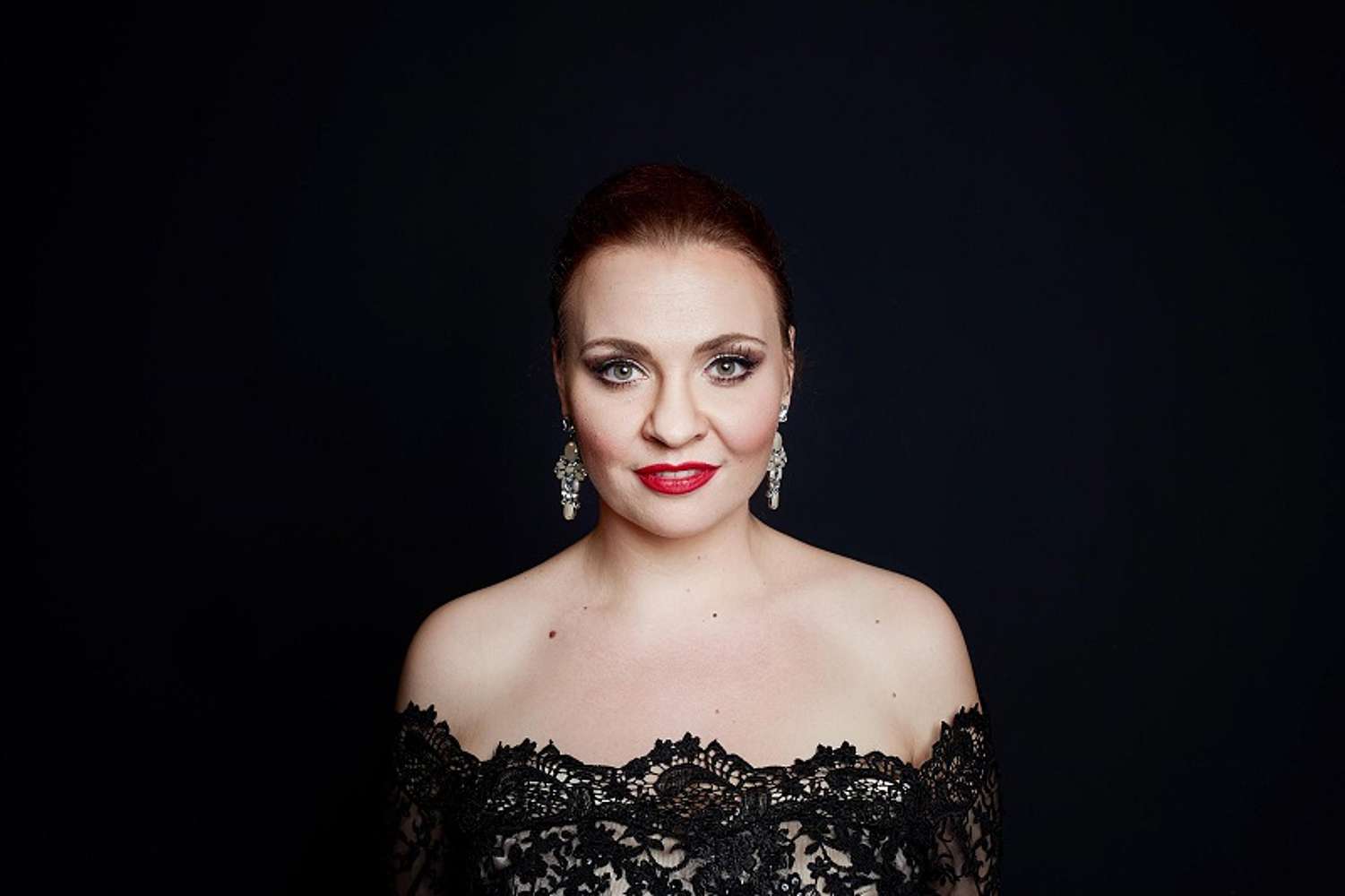 Born in 1988, Ewa Tracz is a soloist with the Wrocław Opera. She is also studying for her PhD at the Academy of Music in Katowice under Ewa Biegas. She won First Prize of the Imrich Godin Iuventus Canti 2011 in Vràble, Slovakia; First Prize at the 15th Ada Sari Competition of Vocal Arts in Nowy Sącz, Poland (2013), and Second Prize of the International Stanisław Moniuszko Vocal Competition in Warsaw, Poland (2016). She made her stage debut in 2013 as Donna Anna in Mozart’s Don Giovanni at the Silesian Opera. At the Wrocław Opera she has been Verdi’s Giovanna d’Arco, Countess in The Marriage of Figaro and Fiordiligi in Così fan tutte. She is a member of the Opera Academy, the young talent development programme of the Teatr Wielki – Polish National Opera. On the Warsaw stage, she can be seen, among others, in The Magic Flute.