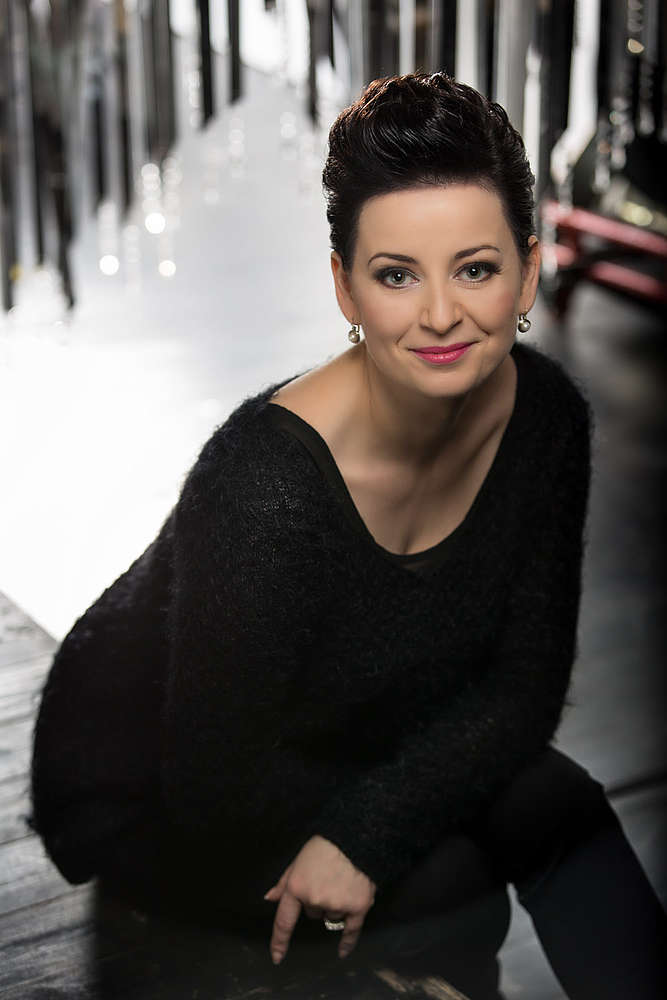 Ewa Vesin is an opera singer, educator, and cultural manager. She conceived and now leads the International Antonina Campi Vocal Competitition in Lublin, her hometown. She works at the Karol Lipiński Academy of Music in Wrocaław and is a member of the Polish Voice Teachers Association. She completed a cultural management programme at the Faculty of Management, University of Warsaw. As singer and voice teacher, she trained at Yale University under Professor Doris Yarick-Cross and Thimoty’ego Shaindlina, who recommended her to the Metropolitan Opera, New York. She is a recipient of the Minister of Culture and National Heritage scholarship and special award (2007) as well as a Bronze Gloria Artis Medal for Services to Culture (2010).

On the concert platform she sings Górecki’s Symphony No. 3, Mahler’s Symphony No. 2 and 8, Verdi’s Messa da Requiem, Szymanowski’s Stabat Mater, Beethoven’s Symphony No. 9, Penderecki’s Credo and Symphony No. 8. She has toured Germany, Austria, and Switzerland. In 2005 she was personally invited by Wolfgang Wagner, Richard’s grandson, to audition for the Bayreuther Festspielhaus.