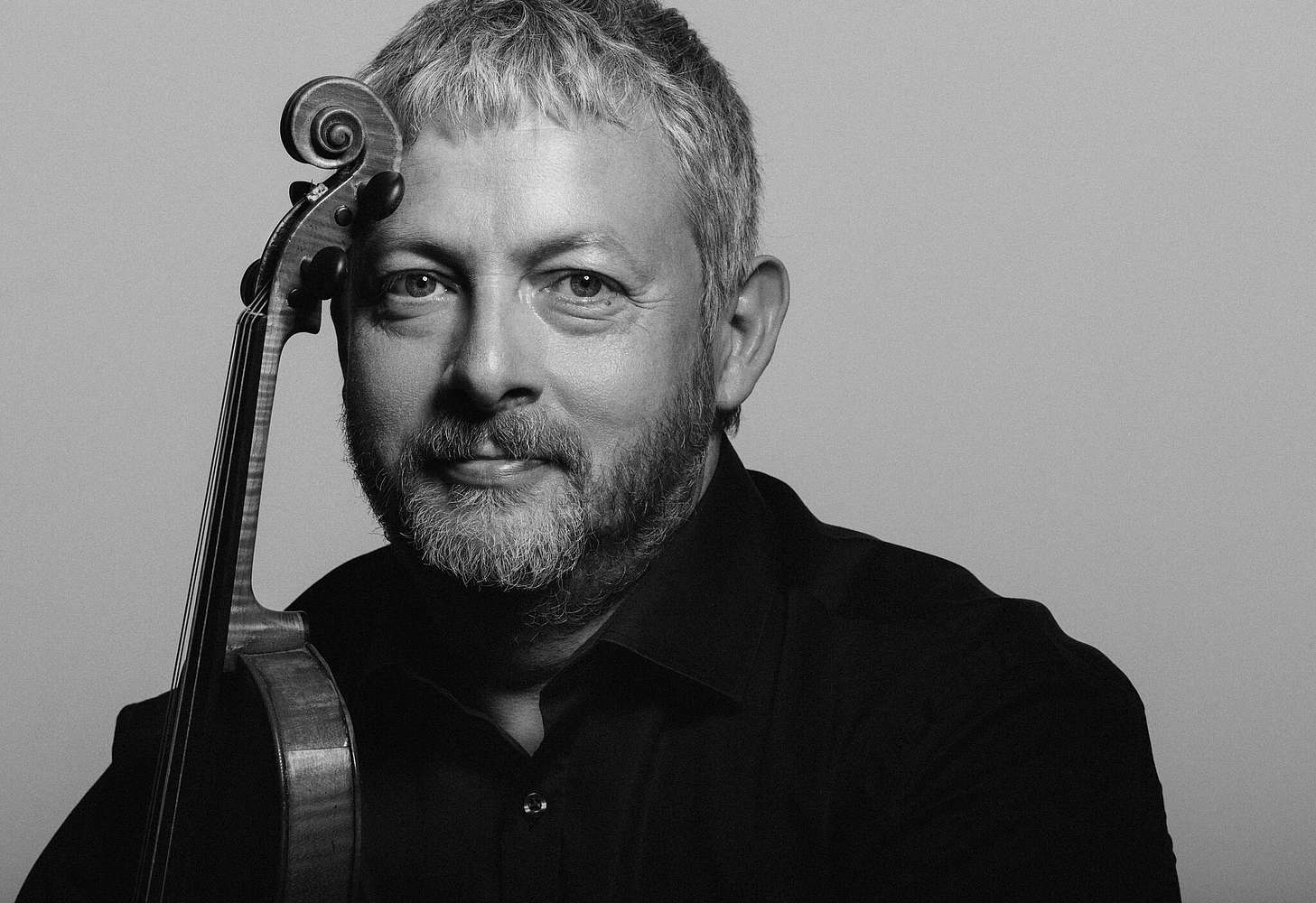 A leading figure in historically informed performance, Fabio Biondi’s repertoire covers three centuries and contains both masterworks and less familiar or even forgotten output. At the start of his career, he worked with such ensembles as Cappella Real, Musica Antiqua Wien, Seminario Musicale, La Chapelle Royale and Les Musiciens du Louvre. In 1990, he founded Europa Galante, now one of the leading ensembles specialising in the performance of Baroque music, appearing at major festivals and concert halls around the world. Its recordings have won the Diapason d’Or (five times), Diapason d’Or de l’Année and RTL Prize, as well as a Grammy nomination (Vivaldi’s Bajazet, 2006). From 2005 to 2016, Biondi was artistic director responsible for Baroque repertoire of the Stavanger Symphony Orchestra, and he has also worked with the Mozarteum Orchestra Salzburg, Orchestra dell’Accademia Nazionale di Santa Cecilia, Mahler Chamber Orchestra, Chicago Symphony Orchestra and the chamber orchestras of Zurich and Stuttgart. In 2015, he became music director of the orchestra of the Palacio de las Artes Reina Sofía in Valencia. As an esteemed chamber music interpreter, he readily turns to repertoire for violin with piano or harpsichord. Since 2011, he has taught at the Accademia Nazionale di Santa Cecilia. In 2015, he received the French Ordre des Arts et des Lettres. He plays on violins by Andrea Guarneri (1686) and Carlo Ferdinando Gagliano (1766), owned by his teacher Salvatore Cicero and kindly lent to him by the Salvatore Cicero Foundation in Palermo. Fabio Biondi and Europa Galante have appeared four times before at the Chopin and His Europe Festival in Warsaw, performing concert versions of Norma (2010) and I Capuleti e i Montecchi (2016), by Bellini, Verdi’s Macbeth (2017) and Moniuszko’s Halka in Italian language version (2018, a concert performance and recording). They were the first performances of those works on historical instruments in Poland.