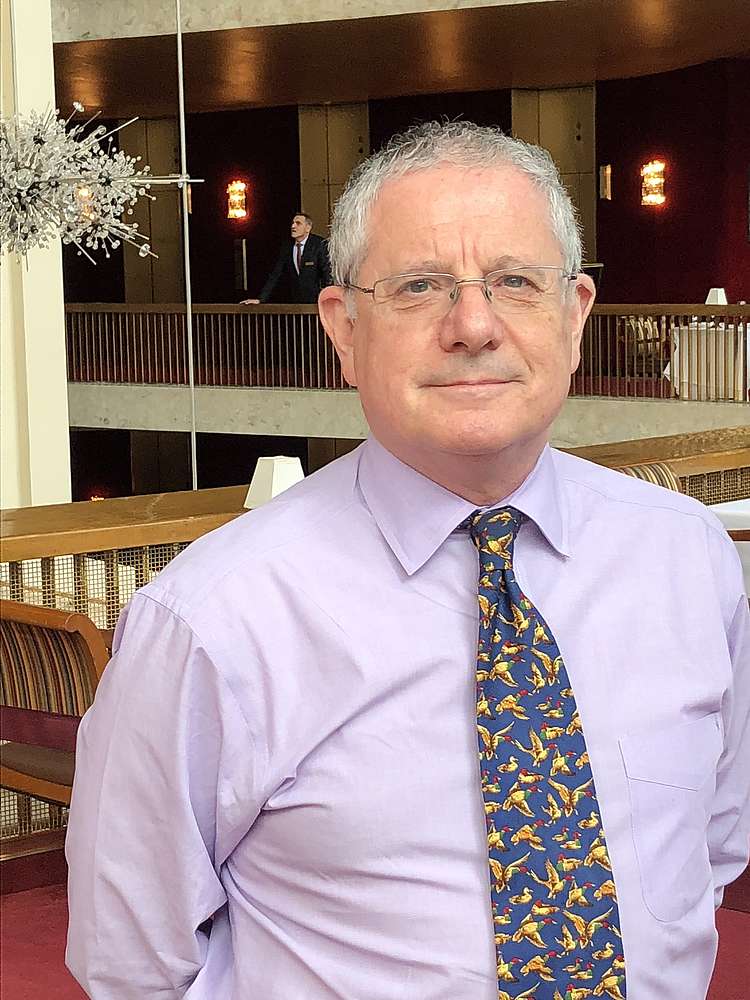 Jonathan Friend was born in London, England, and educated in Kingston upon Thames, Surrey. He joined English National Opera in 1974, becoming the Archivist in 1977. In 1979 he became Company Manager for English National Opera North in Leeds. In 1981, he was invited by James Levine to come to the Metropolitan Opera, becoming Company Manager in 1982. In 1984 he was appointed Artistic Administrator, in which capacity he still serves today.  He is responsible for the planning of future seasons and engaging singers and conductors. He frequently serves as a judge on vocal competitions.