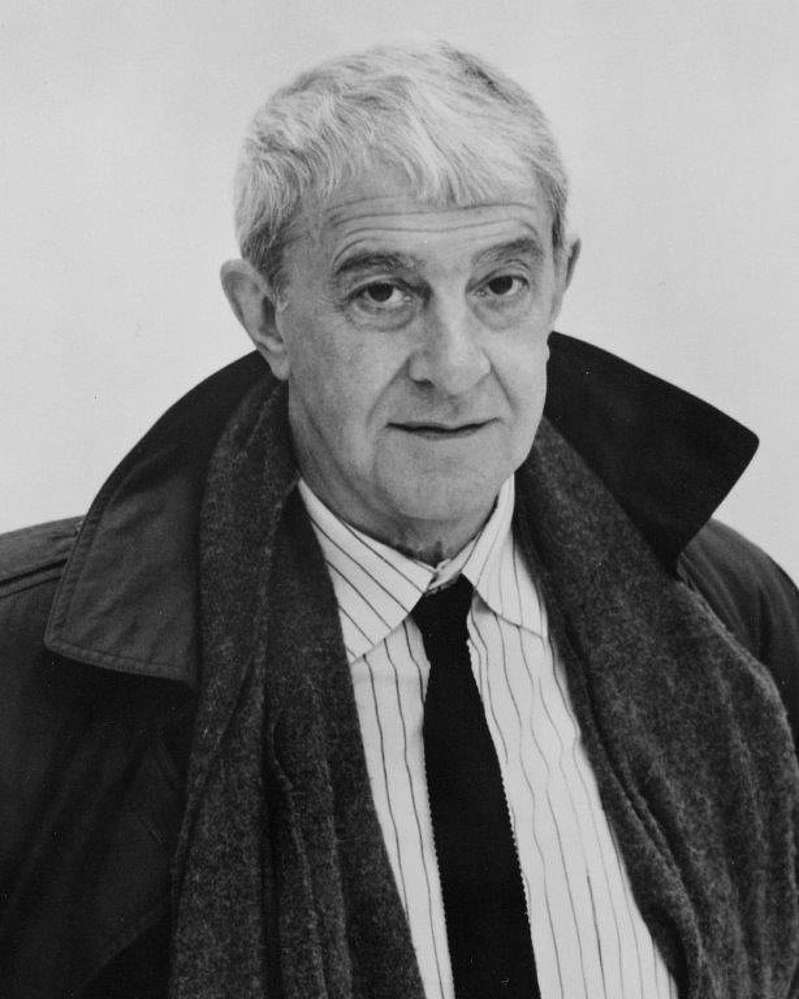 One of the leading choreographers of his generation. His close association with The Royal Ballet began when he joined Sadler’s Wells School (now The Royal Ballet School) aged 15. He was Director of the Company 1970–77 and Principal Choreographer 1977–92. His ballets are distinguished by their penetrating psychological insight and expressive use of classical language. These qualities are demonstrated in his many works for the Company, which include Romeo i Julia (1965), Anastasia (1971), Manon (1974), Mayerling (1978) and Gloria (1980).

MacMillan was born in Dunfermline and discovered ballet during World War II while his school was evacuated to Retford in Nottinghamshire. Aged 15 he forged a letter from his father to Ninette de Valois requesting an audition. He joined Sadler’s Wells School on a full scholarship, later entering the Sadler’s Wells Ballet (now The Royal Ballet). He created his first major work, Danses concertantes set to the music by Stravinsky, in 1955 and went on to become one of the world’s leading choreographers. Positions away from the Royal Ballet included Director of Deutsche Oper Ballet Berlin (1966–69) and Associate Director of American Ballet Theatre (1984–90).

He continued to create masterpieces throughout his life, including The Prince of the Pagodas (1989) and his last work The Judas Tree (1992). Sir Kenneth MacMillan died on backstage at the Royal Opera House on October 29th, 1992 during a revival of Mayerling. Some of MacMillan’s most significant muses included Lynn Seymour, Christopher Gable, Monica Mason, Marcia Haydée, David Wall, Darcey Bussell and Irek Mukhamedov.