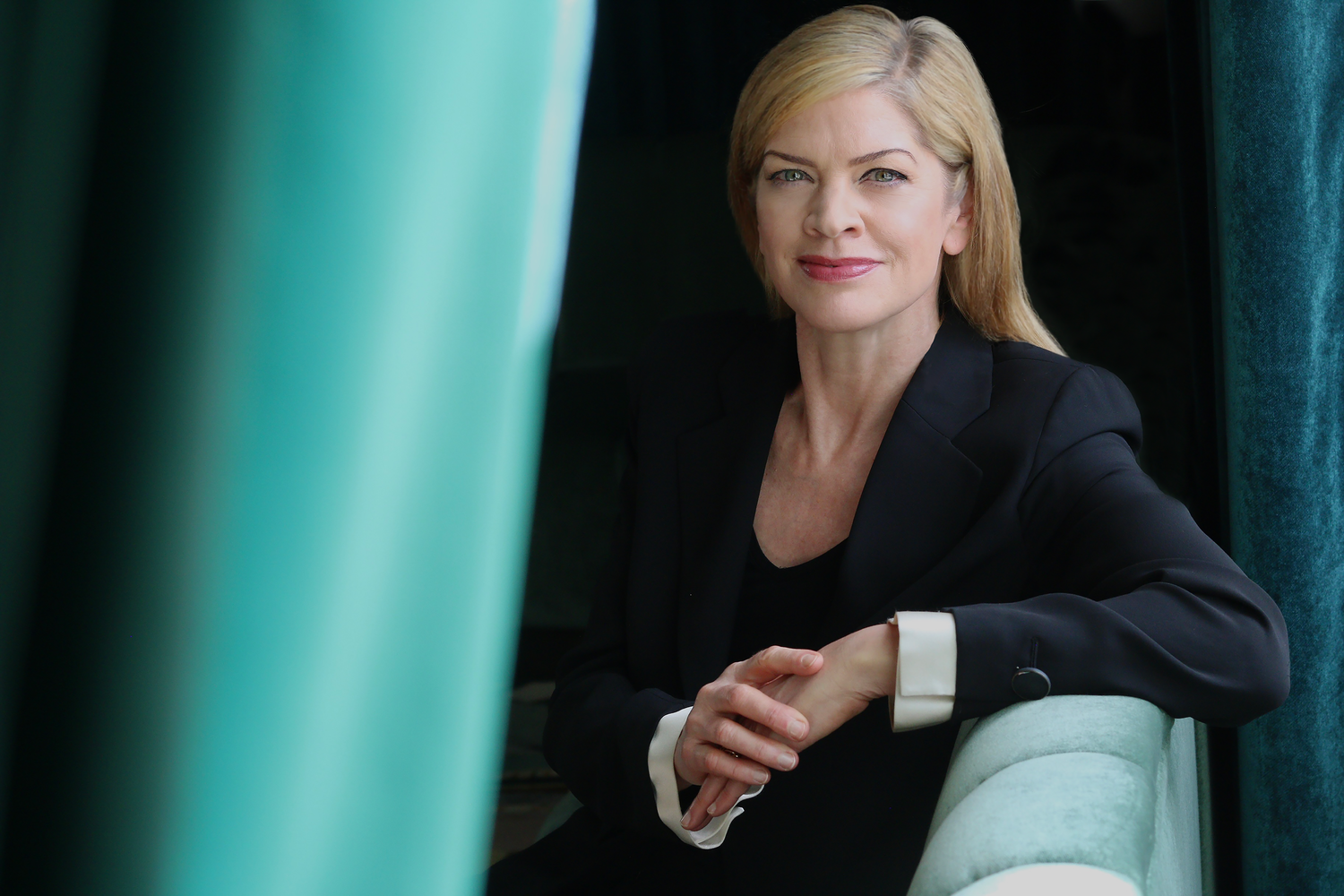 Keri-Lynn Wilson’s career as a conductor of many of the world’s leading opera houses and orchestras spans more than 20 years. Most recently, her idea of defending Ukraine through music resulted in the creation of the Ukrainian Freedom Orchestra.

Other highlights of her 2022–23 season include her Metropolitan Opera debut, conducting Lady Macbeth of Mtsensk; her return to Covent Garden, conducting La Traviata; and performances with Tokyo’s NHK Orchestra, the Hessische Staatsorchester Wiesbaden, the Filarmonica Arturo Toscanini, the Wrocław Philharmonic, the Orchestre National Bordeaux Aquitaine, the Iceland Symphony, and the Lithuanian National Orchestra. She will also be making her debut at Buenos Aires’s Teatro Colón with Tosca and returning to her alma mater, the Juilliard School, for performances next spring.