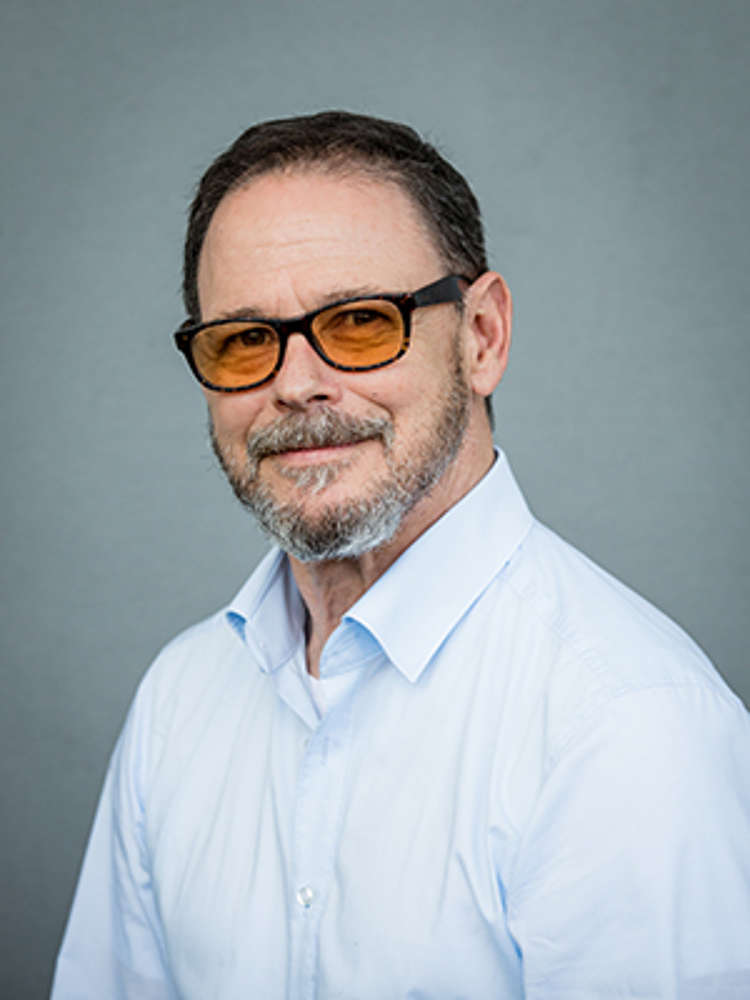 In 1975 Kevin Haigen joined the Stuttgart Ballet and The Hamburg Ballet in 1976. He was promoted to Principal Dancer in 1977 and danced in the company until 1983. John Neumeier created several roles and solos for him, among them Joseph in Joseph’s Legend, Puck in A Midsummer Night’s Dream and Johannes in Saint Matthew Passion. In 1983 he joined the Nederlands Dans Theater, where he danced in ballets by Jirí Kylián and Nacho Duato. In 1985 he became Etoile of the Ballets de Monte-Carlo, where he also worked as a Ballet master and choreographer, creating ballets such as Young Apollo and Nocturne. He also danced and choreographed for the English National Ballet. In 1988 he joined the Béjart Ballet Lausanne, where, among others, he created Alberich in Ring um den Ring.

In 1991 Kevin Haigen returned to The Hamburg Ballet in as Ballet Master for the company and teacher for the School. In 2006 he was promoted to Principal Ballet Master. He assists John Neumeier in staging many his ballets worldwide, for instance at the American Ballet Theatre, the Stanislavsky Company and the Royal Danish Ballet. As teacher at the School of the Hamburg Ballet, he is mainly responsible for teaching the two final boys’ classes. Since 2011 he is also Artistic and Pedagogical Director of the National Youth Ballet. He also fulfills the role of Deputy Director.

In 1999 Donya Feuer made the documentary The Work of Utopia about him.