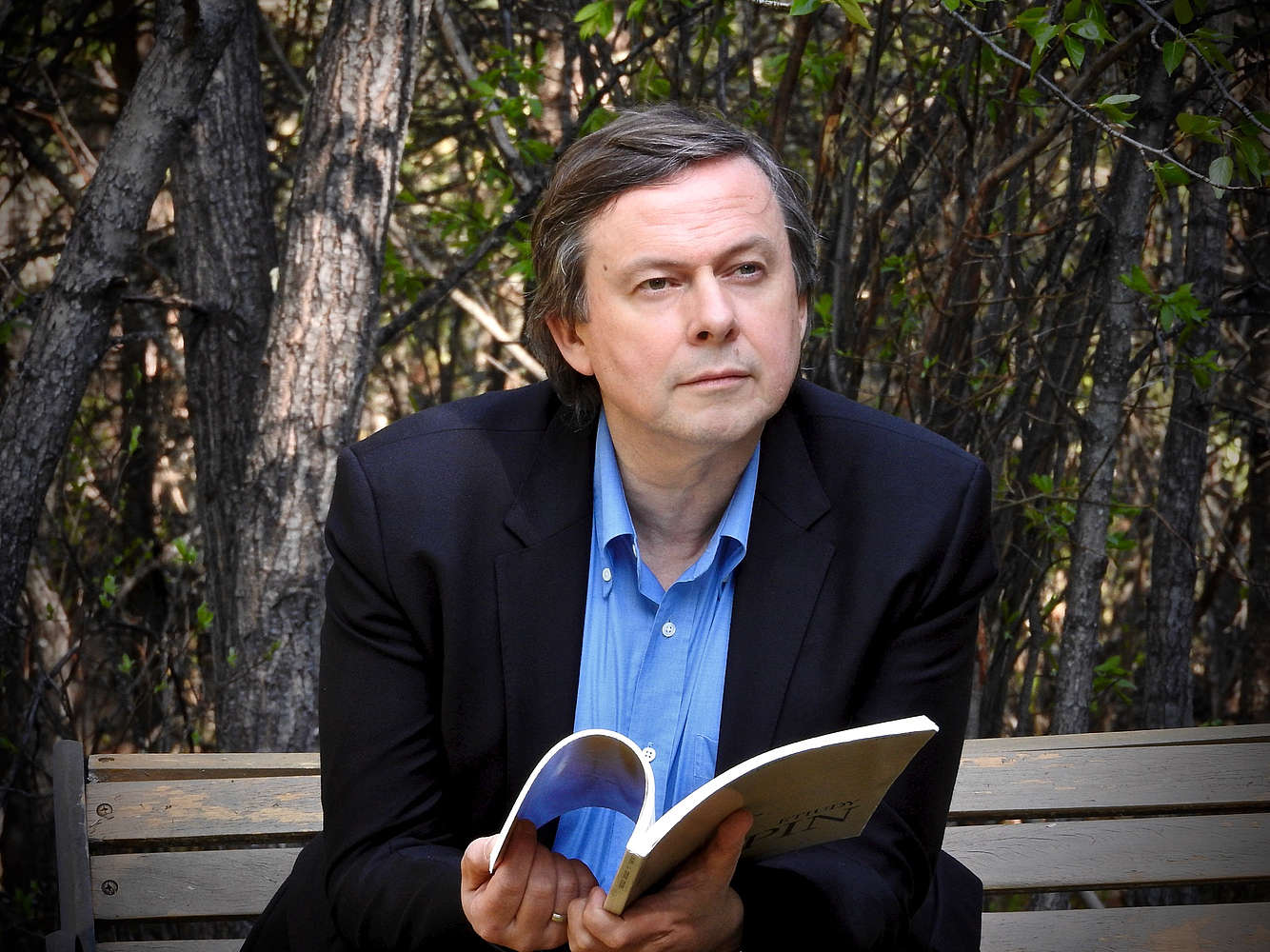 For more than 30 years Krzysztof Jabloński has been an active pianist, performing solo, with chamber ensembles and orchestras at prestigious concert halls across Europe, both Americas, Asia, and the Middle East. He studied with Janina Butor and Professor Andrzej Jasiński, and participated in master classes led by R. Kerer and N. Magaloff. In 1987 he graduated with honors  from the Academy of Music in Katowice, where he also earned his Ph.D. in 1997. While still a student he won Third Prize at the 1985 Fryderyk Chopin International Piano Competition in Warsaw; he is also a prize winner of piano competitions in Milan, Palm Beach, Monza, Dublin, New York, and Calgary. He won the Gold Medal of the A. Rubinstein International Piano Master Competition in Tel Aviv.

Besides the most popular works of the piano canon, Mr Jabłoński’s repertoire also includes less known compositions, such as concertos by F. Riess, H. Litolff, and E. Dohnanyi. He was invited to perform for ballet, opera and theatre productions as well as spectacular, multidisciplinary projects with multimedia presentations and lighting, such as Scriabin’s Promethee with the Duesseldorfer Symphoniker, the ballet Fortepianissimo choreographed by Lorca Massine at the Polish National Opera in Warsaw, and the original piano version of Debussy’s Pelléas et Melisande. He was invited to perform during the opening of the Wiener Opernball. Mr Jabłoński also performed for a crowd of thousands with the Grant Park Orchestra and K. Urbański at the Jay Pritzker Pavilion in the Millennium Park in Chicago.

He has made live recordings for radio and television in many countries as well as numerous CDs in Germany, Japan, and Poland. He recorded Chopin’s etudes, preludes, impromptus, Variations and Rondo à la Krakowiak with the Sinfonia Varsovia Orchestra under Jacek Kaspszyk for the National Edition of the Works of Fryderyk Chopin by Jan Ekier. Together with the Warsaw Piano Quintet, he recorded Grażyna Bacewicz’s and Juliusz Zarębski’s piano quintets. With Tomasz Strahl and Konstanty Andrzej Kulka he recorded Chopin’s complete chamber works. Most recently, he has recorded Chopin’s twenty-four etudes on both a contemporary and a historical piano for the Fryderyk Chopin Institute in Warsaw and was commissioned by the institute to record Chopin’s remaining works.

He is a professor of the Fryderyk Chopin University of Music in Warsaw as well as the Mount Royal University Conservatory in Calgary, where he serves as faculty member of the Morningside Music Bridge Program. Since 2016 he has been assistant professor of the Faculty of Fine Arts of the University of Lethbridge. In addition to his academic responsibilities, he leads master classes, presents lectures and sits on juries of international piano competitions, including the Chopin piano competitions in Warsaw, Toronto/Mississauga (chair of the jury), Miami, Tokyo, and Foshan, China.