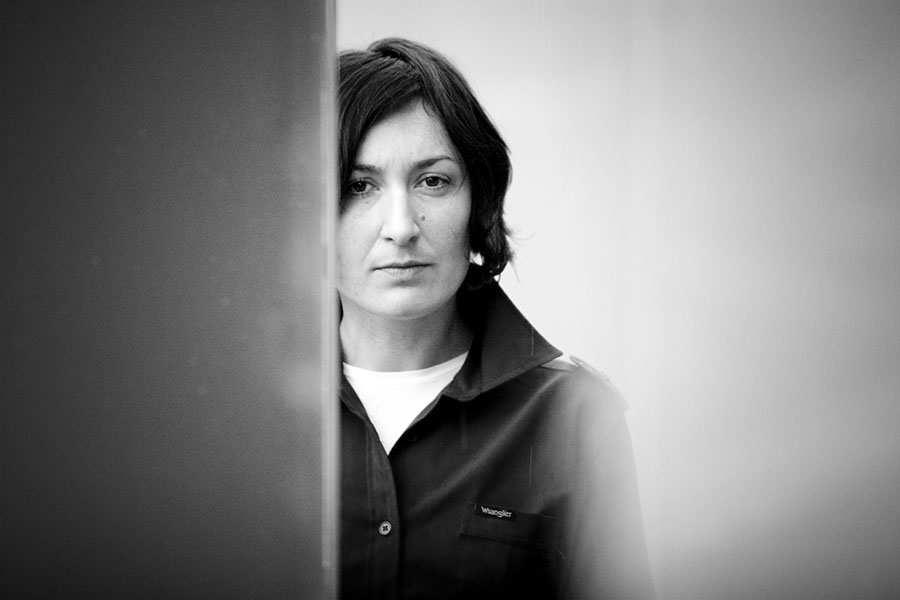 Maja Kleczewska studied psychology at the University of Warsaw and directing at the Academy of Dramatic Art in Warsaw. She graduated from the Ludwik Solski Academy for the Dramatic Arts in Kraków with a degree in directing.

She has worked as stage director for the National Stary Theatre in Kraków (A Midsummer Night’s Dream after Shakespeare; Blasted by Sarah Kane), the National Theatre (Phaedra after Euripides, Marat/Sade after Peter Weiss, Oresteia after Aeschylus – coproduced with the Teatr Wielki – Polish National Opera), Polski Theatre in Bydgoszcz (Platonov after Chekhov; Babel, Winter Journey and Shadows. Eurydice Speaks by Elfriede Jelinek, The Tempest after Shakespeare), Deutsches Schauspielhaus in Hamburg (The Tempest, Waiting for the Barbarians after J.M. Coetzee), and the Jewish Theatre in Warsaw (The Dybbuk after S. An-sky).

The many accolades she received include Laur Konrada (Konrad Laurel0 in Katowice (twice) and Paszport Polityki (Polityka’s Passport) 2006 for ‘inscribing the contemporary man’s sense of loss into classical plots in an uncompromising yet insightful manner as well as her painter’s imagination that enables her to construct fascinating universes on stage’. Her productions have won her many prizes and have been shown at a range of festivals in Poland and abroad.

At the Teatr Wielki – Polish National Opera she has staged the diptych Sudden Rain/Between by Aleksander Nowak and Agata Zubel.