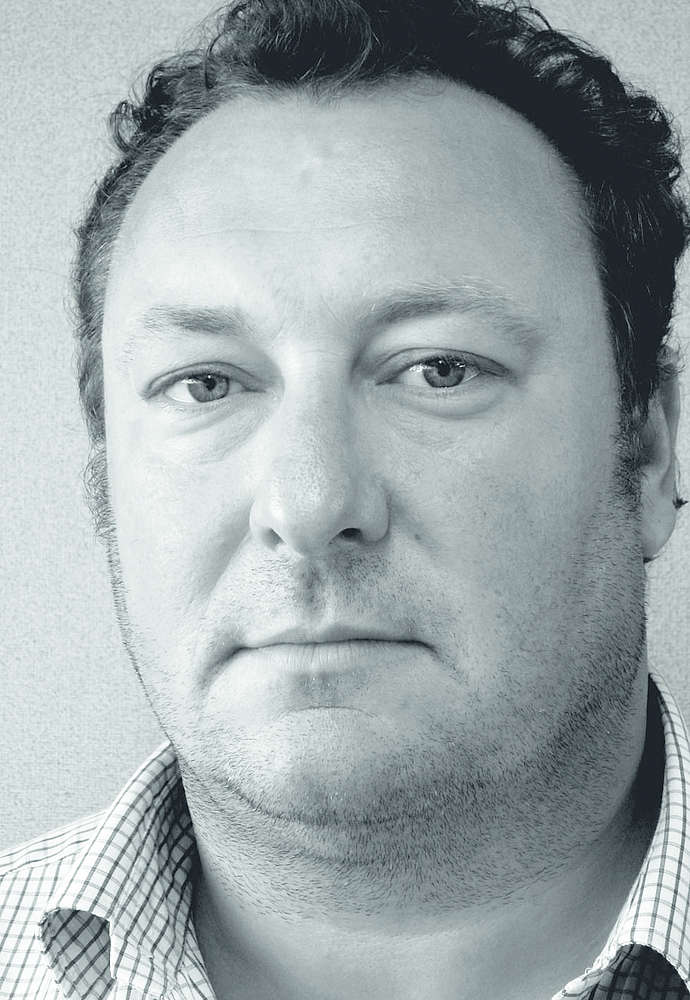 Born in Amsterdam, Marc Heinz started his career in 1988 as a lighting director for Toneelgroep Amsterdam. After winning an award for two productions (Lady Windermere’s Fan and Glenn), in 1993 he became a freelance lighting designer.

In January 2015 Marc made his debut in the Metropolitan Opera in New York. In 2016 he made the lighting design for the New York Metropolitan 2016/2017 season opening with Tristan and Isolde with Mariusz Treliński and Boris Kudlička. He is a regular guest in the Teatr Wielki in Warsaw.

His lighting design for Shrek the musical was awarded a musical award for ‘The best creative achievement for a large scale production’ in 2013. In 2017 he won this musical award again.

Marc Heinz is a member of United Scenic Artists USA and a professional member of The association of lighting designers, U.K.