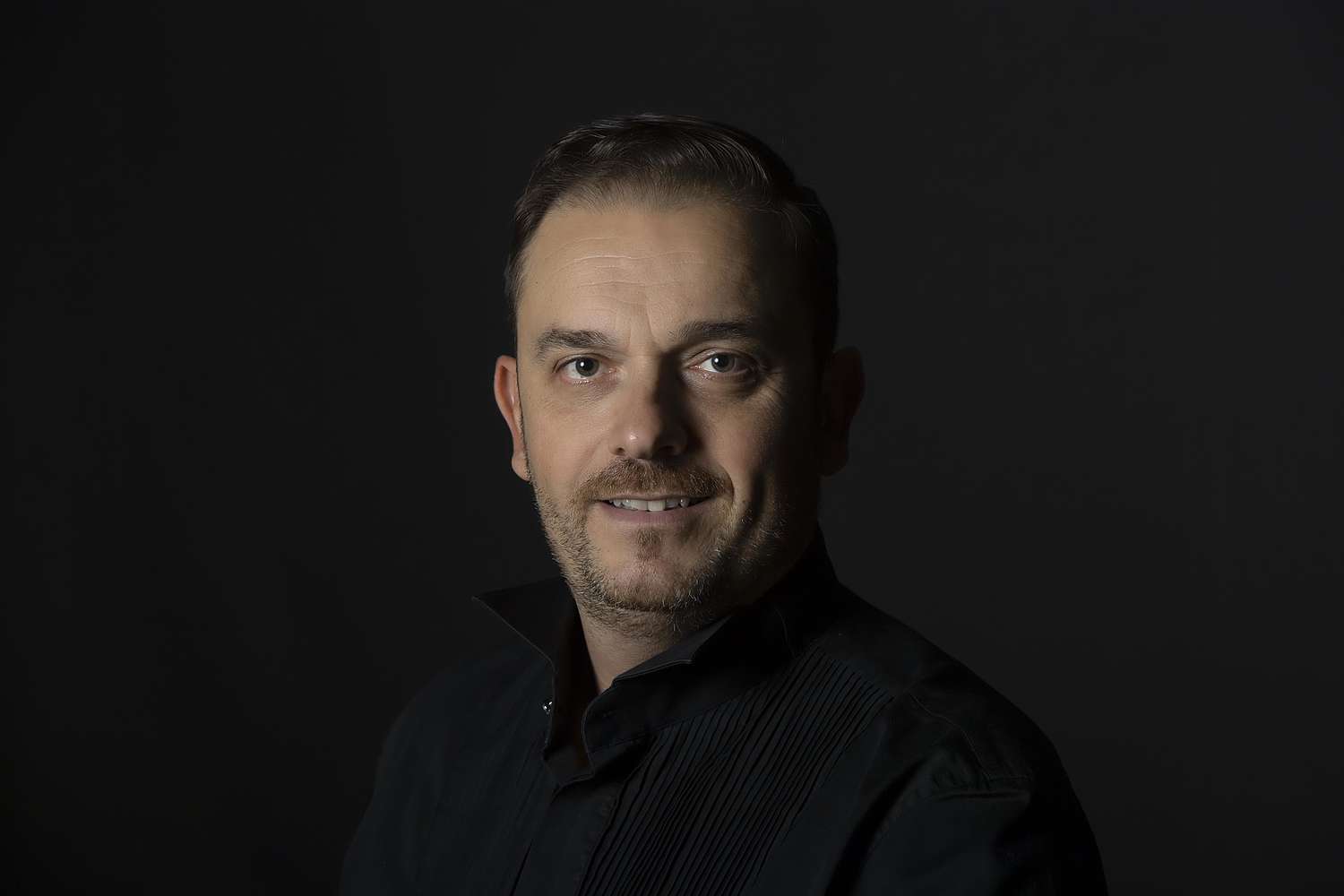 In the season 2022/23 Milen Bozhkov makes his debut as Otello next to Krassimira Stoyanova at the Varna Summer Festival and as Radames in Aida at the Warsaw National Opera.  He also sings his first Canio in Ulm. At the Theatre Krefeld/Mönchengladbach he is Pinkerton in Madama Butterfly and Prince in Rusalka.

Further engagements brought him recently as Don José in Carmen and Gustavo in Un ballo in maschera to the Tirana National Opera, as Don José to the State Operas in Kassel and Nürnberg, as Ismaele in Nabucco to the Open Air Festival  Plovdiv, as Prince in Rusalka to the Opera House Halle and as Officer in Cardillac to the Hagen Theatre.

Milen Bozhkov studied singing at the Sofia Music Academy and completed his studies at the University of Musik in Graz with Prof. Joanna Borowska. He perfected his musical education with Krassimira Stoyanova, who still regularly teaches him.

His first engagements immediately brought him to the Sofia National Opera and to the Opera House Graz. In 2007 he joined the ensemble of the Maribor Opera House as a permanent member.

From 2011 until 2013 he was engaged at the Coburg Theatre, where he sang a broad repertoire with such roles as Nadir (Les Pêcheurs de perles), Alfredo (La Traviata), Tebaldo (I Capuleti e i Montecchi), Pinkerton (Madama Butterfly) , Lensky (Eugen Onegin), Riccardo (Un ballo in maschera), Rodolfo (La bohème), Pollione (Norma), Singer in Der Rosenkavalier, Gerlald (Lakme), and Duke of Mantova (Rigoletto).

Later, the Bulgarian tenor returned as guest  to the Coburg Theatre in roles such as Cavaradossi (Tosca), Prince Sou Chong (Das Land des Lächelns), and Prince in Rusalka.

Other concert performances brought him to Japan, Austria, Germany, Slovenia, Croatia, Latvia, and Bulgaria.  In summer 2022 he sang Gounod’s Cecilia Mass at the Lucerne Concert House.