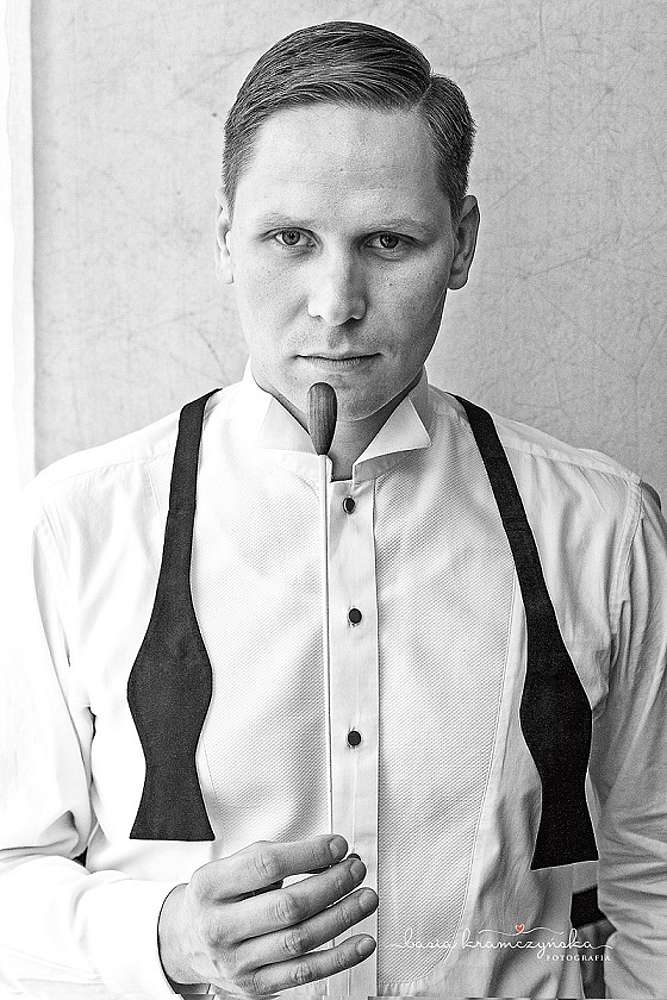 Rafał Kłoczko studied at the academies of music in Gdańsk and Kraków, as well as the Universität für Musik und darstellende Kunst in Vienna. He learnt the ropes of conducting with such masters as Rafał Delekta, Wojciech Michniewski, Janusz Przybylski, Marco Guidarini, Jacek Kaspszyk, and Colin Metters. He is a winner of Second Prize of the International Conducting Competition in London and held prestigious conductor and composer residencies as part of programmes run by the Institute of Music and Dance in Warsaw. He regularly collaborates with Teatr Wielki – Polish National Opera, Warsaw, Sielsian Opera in Bytom, Poland, La Monnaie,  Brussels, and Cappella Gedanensis. He has conducted a few hundred chamber and symphony concerts as well as over a dozen of opera performances (also as music director), including Puccini’s Triptych, Mozart’s Cosí fan tutte, or Rachmaninov’s Francesca da Rimini. Drawing on his particular interest in opera, he wrote a PhD on Ludomir Różycki’s Eros and Psyche. He conducted the work’s performance at the Baltic Opera in 2015 and acted as assistant to Grzegorz Nowak when the opera was put in at the Polish National Opera two years later. Rafał Kłoczko was awarded many scholarships and artistic accolades, including a grant from the Polish Ministry of Culture and National Heritage. He was the first Pole to serve as assistant to the conductor of the Vienna Philharmonic Orchestra (2016 Salzburger Festspiele), which he considers one of his greatest professional successes. In the spring of 2017 he began a conducting traineeship with the Wiener Staatsoper.