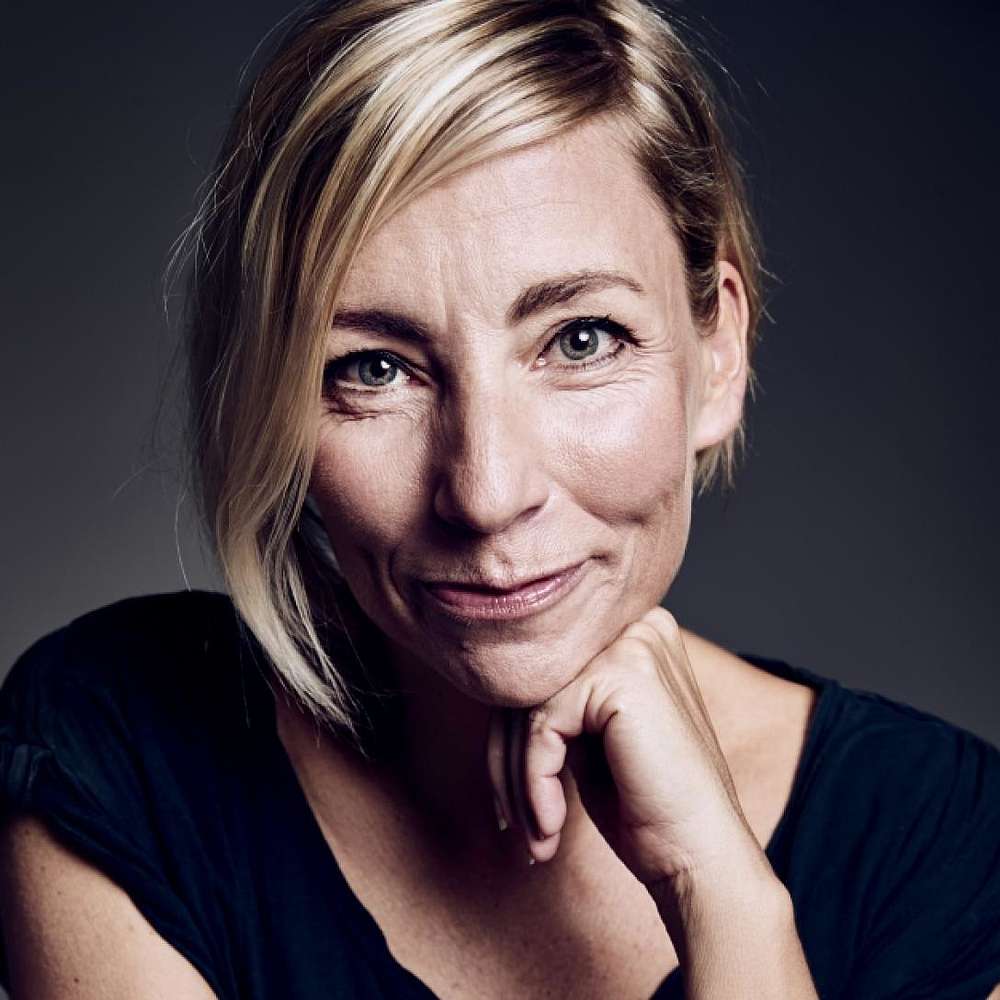 Following her training at the Conservatoire de Rouen (France), Sandrine Leroy (1974, Rouen) went on to train in her hometown at the Académie de Danse de l’Opéra. She then danced with the ballet companies of Théâtre des Arts in Rouen, the Grand Théâtre in Reims and the Grand Théâtre in Dijon, where she performed in classical ballets and contemporary works.

After her dancing career, she worked as a freelance rehearsal director and assistant producer with various dance and theatre companies in France, working with Thierry Malandain, Jiří Kylián and Christopher Hampson, among others. Since 2001, Sandrine Leroy has concentrated on choreology, studying at the Conservatoire National Supérieur de Musique et Danse in Paris, where she graduated in 2005. Sandrine Leroy specialises in Benesh notation, and is one of the founders of the Benesh Institute in Paris. In August 2007, she joined Dutch National Ballet as a rehearsal director and choreologist.