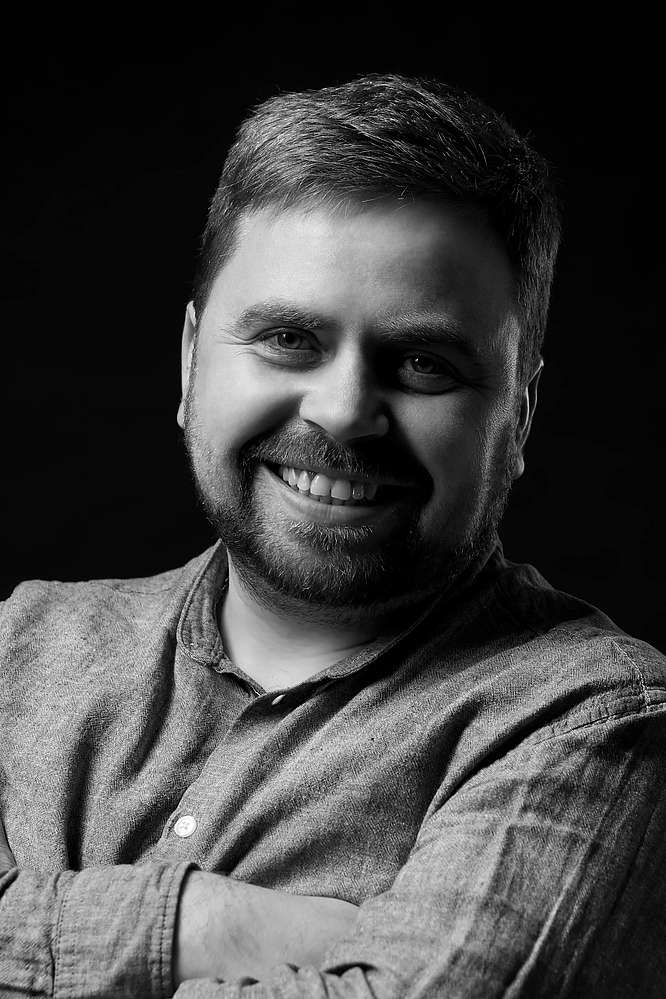 Stepan Drobit began his artistic biography at the Culture and Arts Faculty of the Ivan Franko Lviv National University in the class of Professor Bogdan Bazylykut, a People’s Artist of Ukraine.

During his student years, he worked as a singer, and later as a soloist, with various choirs in Lviv: Yevshan Galician Chamber Choir, Homin Lviv Municipal Choir, Galician Academic Chamber Choir, and others.
Since 2014 Stepan Drobit has been a soloist of the Khmelnitsky Regional Philharmonic.