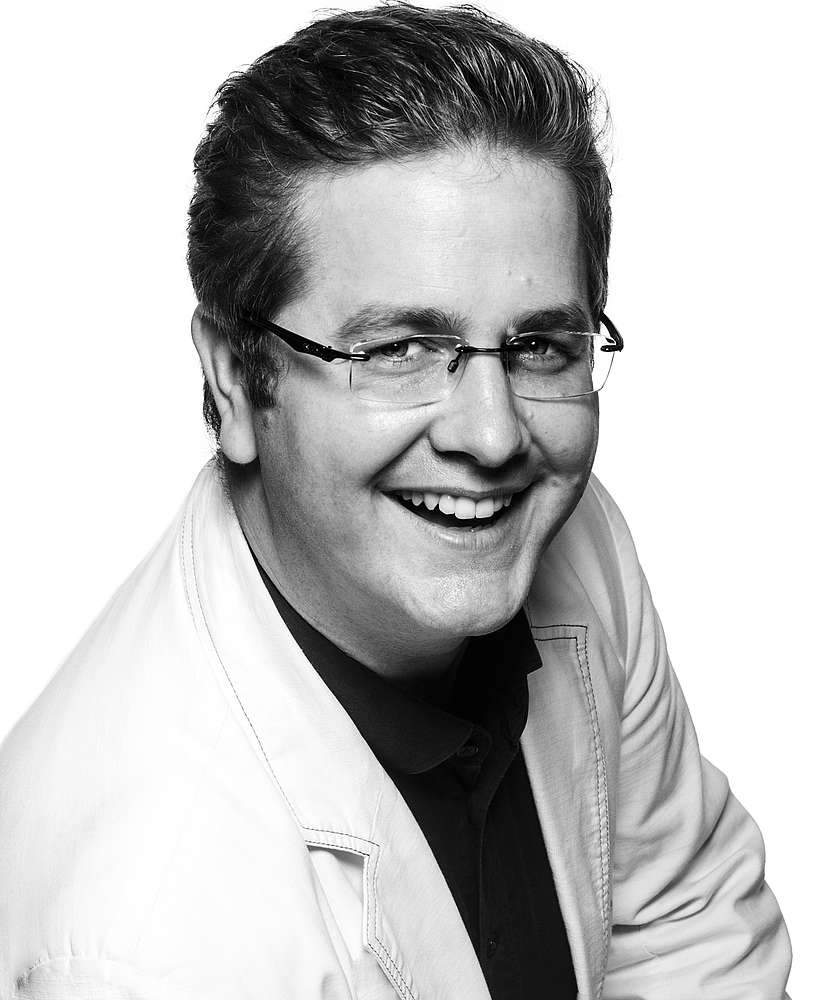 Tadeusz Szlenkier graduated in philosophy from the University of Warsaw and vocal studies from Yale University. In 2005 he won the First Prize at the International Vocal Competition Klassik-Mania in Vienna.

In the years 2010–2017 he collaborated with Opera Nova in Bydgoszcz, Poland, where he sang such parts as: Alfredo in Verdi’s La traviata, Rodolfo in Puccini’s La bohème, the Prince in Dvorak’s Rusalka, Enzo in Ponchielli’s La Gioconda, Tamino in Mozart’s Die Zauberflöte, Barinkay in J. Strauss’s Der Zigeunerbaron and Alfred in J. Strauss’s Die Fledermaus. During his career he has also performed such significant parts as Gustavo in Verdi’s Un ballo in maschera, Leicester in Donizetti’s Maria Stuarda, Jontek in Moniuszko’s Halka , and Pinkerton in Puccini’s Madama Butterfly. The artist performs oratorio repertoire, such as Verdi’s Messa da Requiem, Beethoven’s Symphony No. 9, and Mozart’s Requiem.

In March 2008, Tadeusz Szlenkier was invited by Elżbieta Penderecka to take part in a concert performance of Cherubini’s Lodoïska during the 12th Ludwig van Beethoven Easter Festival in Warsaw. The recording of this concert was later nominated for the prestigious Fryderyk award. In July 2008 Mr Szlenkier performed as the Shepherd in Szymanowski’s King Roger during the Bard Summer Festival in Annandale-On-Hudson, NY. It was the first staged performance of this opera in the United States.

In 2010 Mr Szlenkier represented his country by taking part in concerts organised during the Shanghai EXPO. In May 2012 the artist performed the title role in Mozart’s Idomeneo at the Teatro Municipal in Lima, Peru. Since 2012 the artist has been regularly invited to sing at the international Music Festival Musica em Trancoso in Brazil. In February 2015 he made his debut on the stage of the Polish National Opera singing Pinkerton in Madama Butterfly. In November 2015 he came back to this theatre to sing the role of Stefan in Moniuszko’s The Haunted Manor in a new production staged by David Pountney and broadcast live by TheOperaPlatform.eu. Also in 2015 Tadeusz Szlenkier recorded a new CD album called Parlami d’amore with the most beautiful Italian songs. In 2017 he made a debut at the Nederlandse Reisopera as Rodolfo in La bohème.

In the 2017/2018 season Tadeusz Szlenkier made his debut as Eros in the premiere production of Różycki’s Eros i Psyche at the Polish National Opera. On the same stage he sang Duca di Mantova in Rigoletto and Pinkerton in Madama Butterfly. He also made his debut as Don José in Bizet’s Carmen at the Wrocław Opera. Mr Szlenkier will begin the 2018/2019 season as a soloist of the Staatstheater Nürnberg in Germany.