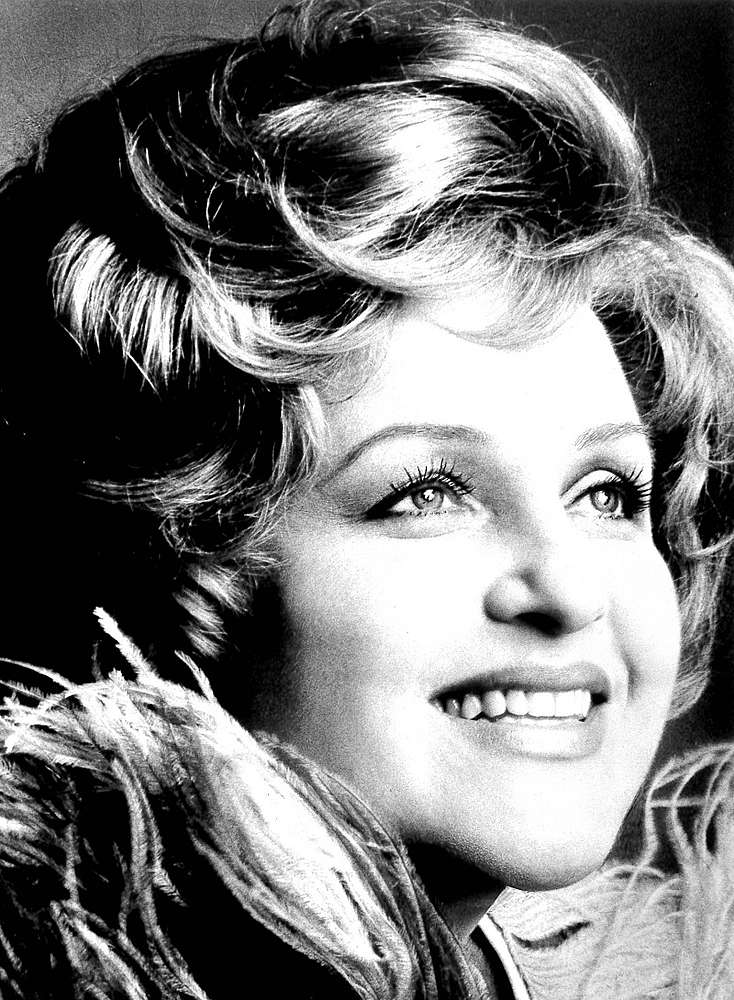 One of the most celebrated opera singers of the turn of the 20th and 21st century, Teresa Żylis-Gara dazzled both concert-goers and opera lovers around the world with the spellbinding timbre and dramatic capabilities of her lyric soprano.

Born in Landwarów (Lentvaris) near Vilnius, she studied at the Łódź conservatoire under Professor Olga Olgina. Her first success came in 1953, when she won an inter-university singing competition in Warsaw. From 1954 to 1955 she was a soloist with the Kraków Philharmonic Orchestra. She made her opera debut at the Kraków Opera, singing the title role in Stanisław Moniuszko’s Halka.

Winning a Bavarian Radio singing competition in Munich in 1960 was a career turning point. Soon, she was engaged as soloist with the opera company in Oberhausen. Subsequently, she joined Opernhaus Dortmund, and – already as a prima donna – one of the greatest German opera houses, Deutsches Oper am Rhein in Düsseldorf. Her versatility as a singer soon earned her recognition and – among other things – an invitation to perform at the prestigious Glyndebourne Festival, where she impressed as Octavian in Richard Strauss’s Rosenkavalier.

Her house debut at the Paris Opera as Donna Elvira in Mozart’s Don Giovanni launched the artist’s glittering international career. Teresa Żylis-Gara performed at the Salzburg Festival under Herbert von Karajan, made her house debut at the Royal Opera House, Covent Garden as Violetta in Verdi’s La traviata, awed the audience in San Francisco, and finish the year 1968 with a contract to sing at the Metropolitan Opera. And New York is where she performed the longest. She also graced the stages of Milan’s La Scala, Wiener Staatsoper, Munich, Hamburg, Berlin, Tokyo, Buenos Aires, Warsaw, to name just a few. She could be heard at the most prestigious music festivals: in Salzburg, Orange, Aix-en-Provence, and Glyndebourne.

More recently, the Maestra has been focusing on teaching work. She leads highly popular master classes on vocal technique and interpretation in Poland and abroad, effectively helping her pupils achieve success. Coming into contact with Tersa Żylis-Gara is decisive for her pupils’ professional development. In 1999 she was appointed ‘professor of music arts’ in recognition for her teaching achievements. In 2004 Professor Teresa Żylis-Gara was awarded a honorary doctorate by the Karol Lipiński Academy of Music, Wrocław.

In 2011 the President of Poland presented Professor Teresa Żylis-Gara with Commander’s Cross with Star of the Order of Polonia Restituta. In 2012 she was appointed as an Officer of the French Legion of Honour.

In 2016 Professor Teresa Żylis-Gara was given a honorary doctorate by the Grażyna and Kiejstut Bacewicz Acadeemy of Music, Łódź.