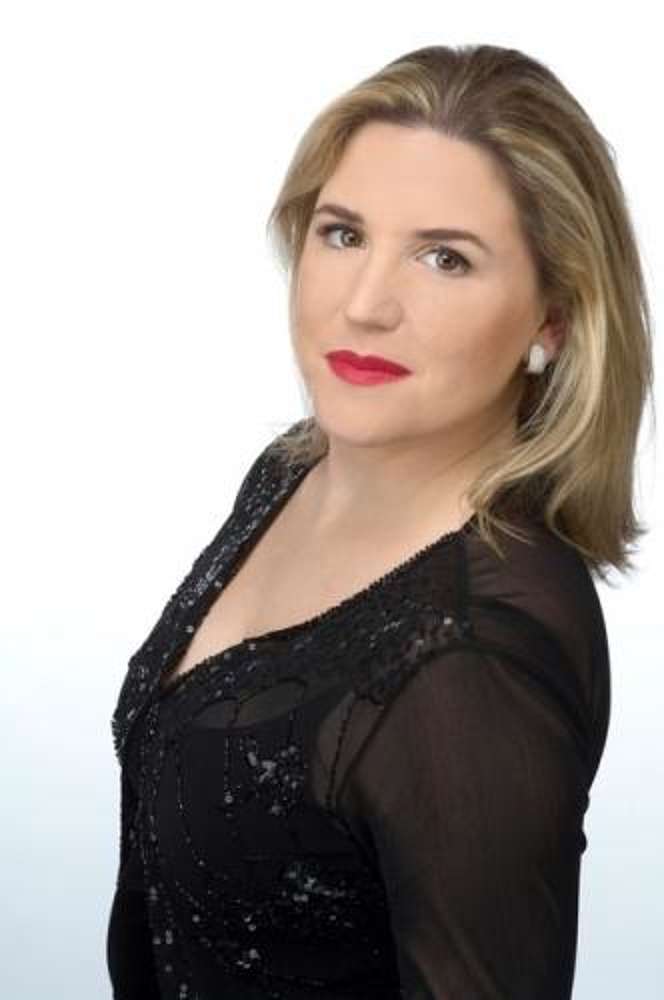 She is a graduate in piano and singing (honours) from the Conservatori Superior de Música del Liceu in Barcelona, she continued her training at the Accademia di Alto Perfezionamento per Cantanti Lirici in Verona and the Centre de Perfeccionament Plácido Domingo in Valencia. She has won the most important competitions in Spain, including the Jaume Aragall and the Julián Gayarre. She has appeared alongside such singers as Jaume Aragall and José Carreras. Her roles have included Rosina at the Gran Teatre del Liceu in Barcelona in a Catalan version of Rossini’s Il barbiere di Siviglia, performed across Spain for the last twelve seasons. She has also sung leading parts in operas by Mozart (Così fan tutte, The Marriage of Figaro, The Magic Flute, Don Giovanni), Verdi (Rigoletto, Un ballo in maschera), Puccini (La bohème), Donizetti (L’elisir d’amore, La fille du régiment, Lucrezia Borgia, Don Pasquale, Lucia di Lammermoor) and Bizet (Les pêcheurs de perles), and also in zarzuelas by Emilio Arrieta and Pablo Sorozábal. She also performs in song repertoire: for the Columna Música label, she has recorded a disc of contemporary songs by Xavier Benguerel, Palau d’hivern, and recently gave the first performance of Benguerel’s Les flors del mal to verse by Charles Baudelaire. Last year, she made her debut in Verdi’s La Traviata at the Palau de Les Arts in Valencia under the baton of Ramon Tebar, and also sang in Donizetti’s Anna Bolena in Barcelona, and a new production of Rigoletto at the Lyric Opera in Miami. In August this year she has participated in the recording and concert performance of Moniuszko’s Halka, singing the title role with Europa Galante under the direction of Fabio Biondi, a project carried out as part of the Chopin and His Europe Festival.