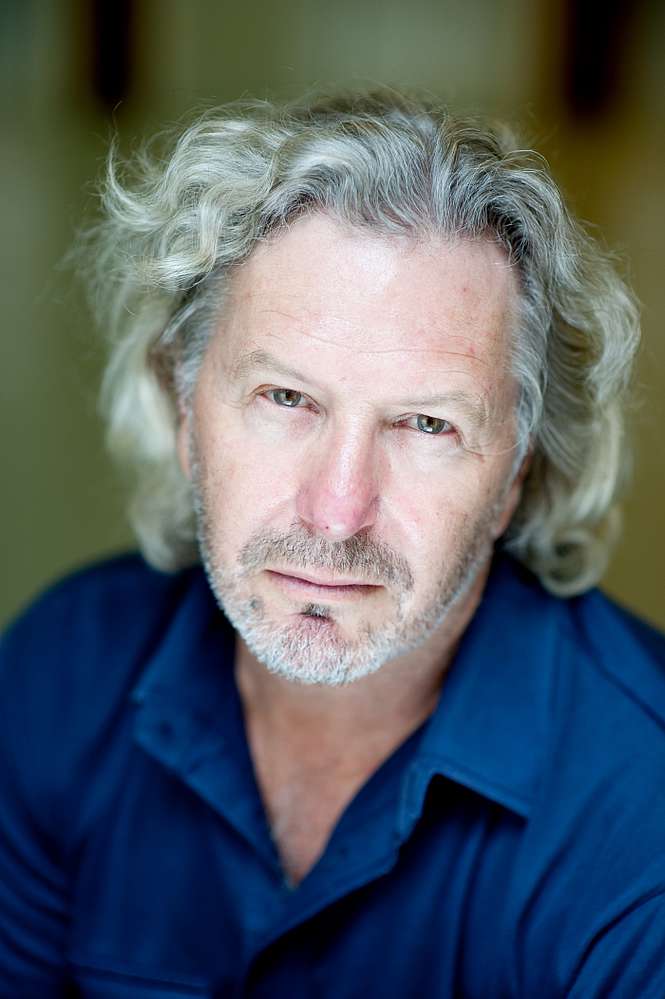 Born in Montreal, he was raised in California, where he studied at the Patricia Ramsey School of Dance Arts. In 1965 he was spotted by Michael Somes and Gerd Larsen of the Royal Ballet during the company’s tour of the US and offered a place at the Royal Ballet School in London. He graduated in 1969 and joined the Royal Ballet. In 1972 he was chosen by Kenneth MacMillan to create the role of Brother in the choreographer’s new ballet Triad, and promoted to soloist soon afterwards. Three years later he became one of the Royal Ballet’s principal dancers.

His beautiful line, slender figure, and exquisite technique have earned him the reputation of the perfect ‘danseur noble’ and lead roles of the classical canon. He appeared in Warsaw in 1986 guesting at the Teatr Wielki as Colas in La fille mal gardée in Frederick Ashton’s choreography. As a dancer Eagling was extremely versatile, successfully starring in ballets by 20th century choreographers, such as  Elite Syncopation, Rituals, Gloria, and Different Drummer by MacMillan; Four Schumann Pieces by Hans van Manen; or Consort Lessons by David Bintley. He also appeared in many pieces by Frederick Ashton, George Balanchine, Jerome Robbins, John Neumeier, Rudolf Nureyev, Glen Tetley, and more.

In 1991 Eagling retired from dancing and succeeded Rudi van Dantzig as the artistic director of the Dutch National Ballet in Amsterdam. He then created: Ruins of Time (1993), Symphony in Waves (1994), Duet and Lost Touch (1995), Holding a Balance (1996), The Nutcracker and the Mouse King (with Toer van Schayk, 1996; later staged by the Finnish National Ballet, and currently by the Polish National Ballet), The Magic Flute (with van Schayk, 1999), and The Rite of Spring (2000). After he left the the Dutch National Ballet in 2003, Eagling worked on a few occasions with the legendary Italian ballerina Carla Fracci, producing for her Alma Mahler at the La Scala (1994) and Maria Stuarta at the Rome Opera (2004). For the Hong Kong Ballet he created The Last Emperor (1997), while his new creation opened the 2003 Jacob’s Pillow Dance Festival. He also staged Troppo Allegro with the Hong Kong Academy for Performing Arts and Thais at the Rome Opera (2005).