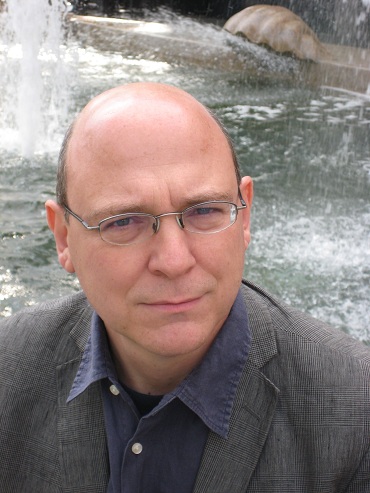 Willem Bruls holds a degree in literature and art history from the Vrije Universiteit Amsterdam. He authored books on music and dramatic arts, including studies devoted to Wagner’s Der Ring des Nibelungen and Orientalism in literature. In 2009 he published a collection of essays on music and theatre. He is also a music writer for newspapers such as Belgium’s De Standaard and The Wall Street Journal Europe. He has worked as dramaturge with many European opera houses and directors such as Ramsey Nasr (Il re pastors, Abduction from the Seraglio) and Pierre Audi (La Jive at l’Opéra Bastille, Partenope at the Theater an der Wien, Orlando Furioso and Medea at the Théâtre des Champs-Élysées). He worked as freelance dramatuge in Riga, Erfurt, and Essen. With Krzysztof Pastor he staged Scheherazade and The Tempest  (Dutch National Ballet, Amsterdam). He devised a stage adaptation of Pasolini’s Teorema for the Ruhrtriennale and Toneelgroep Amsterdam; the show was selected for the Lincoln Center Festival New York. He has led contemporary music theatre workshops in Barcelona, Hobart, Stavanger, Gent, and Aix-en-Provence. Currently, he is writing a book on Venice opera.